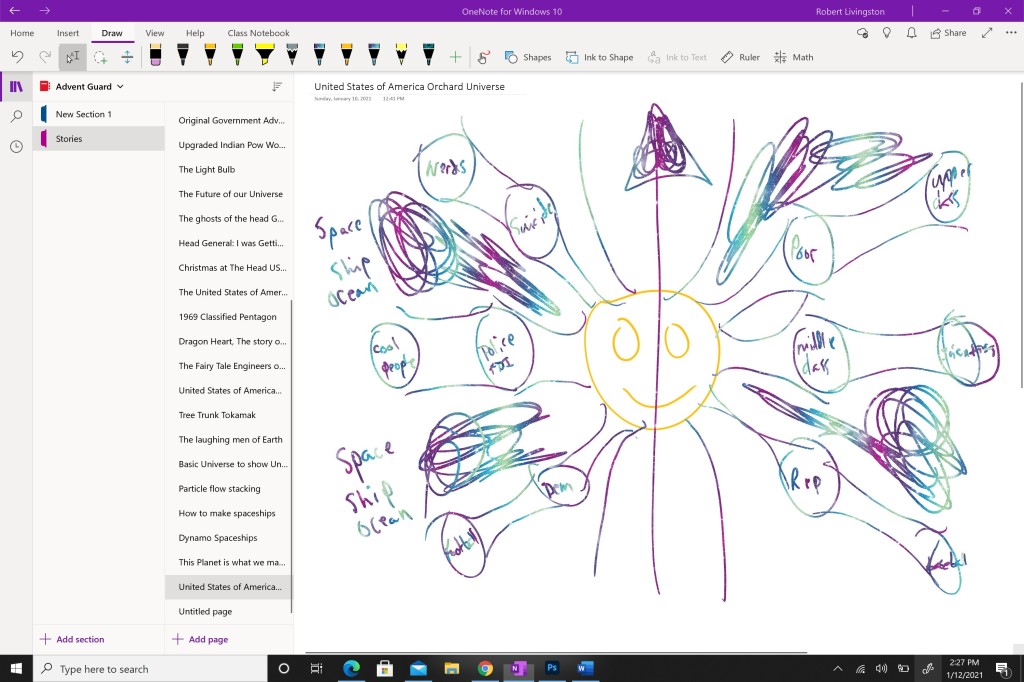 The suicide group, most of them having made little no friends during life, found no one to greet them when they died, taken in by the specific government group that takes you in. As you learn to use your upgraded body you stay in the Orchard, a planet Universe, designed for planetary homes.

The suicide group builds life, when you die after having killed yourself you are helped to build yourself. Who are you? Build it, and we will help you. Each citizen growing, as others who die get birthed into heavens like those written in bibles, other teams take other routes.

The suicide team, having built a full planetary calculator, entwining all of their cities in as many ways as possible, had built a planet where you could calculate to be anything. The point of the planet was to leave, after having found yourself. Because they had realized infinite suicide was a thing, and other advanced civilizations would ressurect you if our civilization did not. The problem is people who figured this out started to kill themselves as many times as possible to see how far they could rise in the Universe, having more and more advanced civilizations ressurect them. If you do not find a home and who you are here in The United States of America then you drift until another civilization takes you in, souls do not die. Advanced evolution of the Universe. The older civilizations care so much about life itself, they make sure it all has a chance to flourish infinitely.

Pentagon: The possibility this Galaxy and Universe have older civilizations with Advent Guard Life teams is almost 100%. Rank wise in their governments, the Pentagon can deduce they would somewhere around NAVY Seal Team in the respect and power they had in the government. The possibility the heads of this Universe and Galaxy supporting Robert Mitchell Livingston in different ways we cannot perceive is 100% our statistical analysis people have figured out.

Department of Defense: Its so kind of the FBI to prove aliens exist by trying to get one of their children to kill itself, and watching as shields pop up like defensive platforms against his enemies taking them out. Not soo good for alien relationships in the Galaxy when the FBI tries to murder the person they first contact with.

CIA: That told the CIA that The United States of America Armed Forces scientists and engineers are past ours technologically. That made us stop and listen, while the lower levels of the CIA did not stop and listen to the words coming out of your mouth, mind, and body.

iThere are no comments

Begin typing your search above and press return to search. Press Esc to cancel.